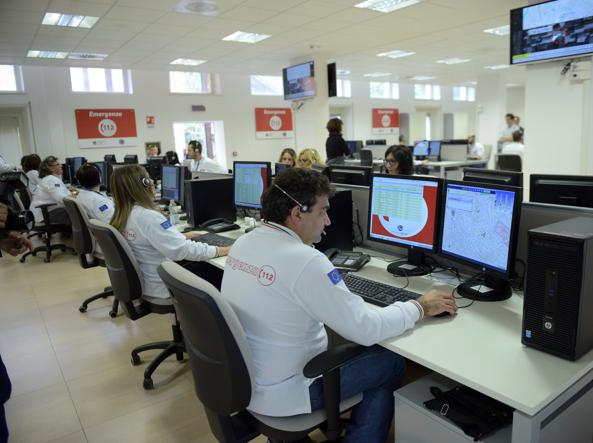 Increase in volume of calls

112 emergency call centres are receiving a high volume of calls due to the COVID-19 outbreak.

Countries have also seen an increase in calls to non-emergency numbers, health information lines and dedicated COVID-19 hotlines and services:

Countries have been using various strategies to face this increase in volume of calls and the other challenges of the COVID-19 outbreak.

Some countries have several hotlines according to region:

Communication with the public

As measures taken by authorities are to be applied by everyone immediately, many countries are relying on multi-channel Public Warning Systems. Information is shared by all authorities on TVs, radios, websites, social media, dedicated apps… but some authorities have also decided to send alerts to people’s mobile phones:

Advanced Public Warning technologies also help some authorities to get better situational awareness of how many people are located in a specific area or how many nationals are still located abroad. Advanced systems can allow more geo-targeted alerts and interaction with the population.

Provisions for people in quarantine